Out class theme this year is Cofio Canrif. We will  be travelling back through time to find out more about some of the most significant events of the 20th century.

My book recommendations this term are Fi ac Aaron Ramsey by Manon Steffan Ros and Bubble Boy by Setwart Foster.

Our class is proudly named after Aneurin ‘Nye’ Bevan, the Welshman who founded the NHS.

Our class artist is Kyffin Williams.

Our class fable is Rhys & Meinir. Here is an outline of the story by year 5 pupils:

Sorry, but there aren't any posts in the Year 5 – Aneurin Bevan category yet. 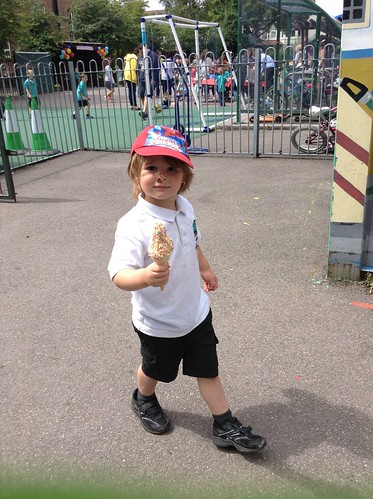 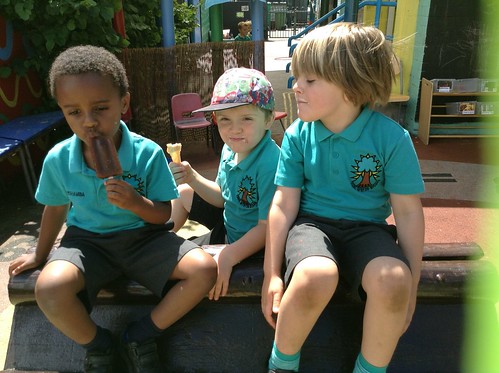 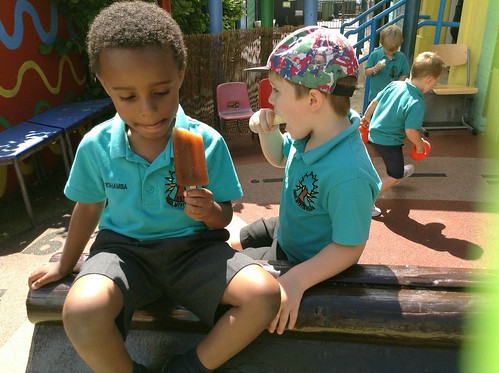 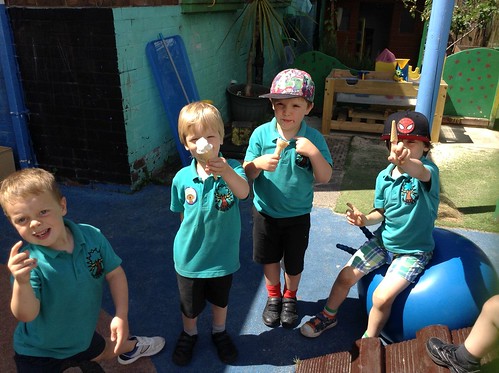